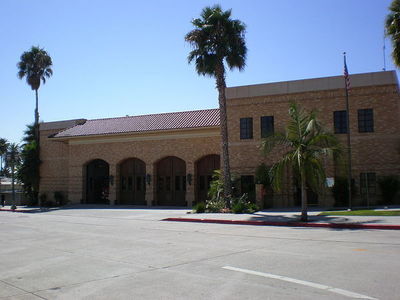 Melora Walters sold a four-bedroom, three-bath home at 8305 Kirkwood Dr. in Hollywood to Heather Mizrahi and Phil Rubin for $846,500 on March 9.

Ms. Walters is an actress known for her role as Wanda Hendrickson in the HBO drama "Big Love."

She recently appeared in "Desperate Housewives" and starred in The Butterfly Effect and Cold Mountain. She has also been a guest on such TV shows as "Roseanne," "Seinfeld," "NYPD Blue" and "CSI:."

Ms. Mizrahi is a senior manager of corporate responsibility for kids' health at The Walt Disney Co. in Burbank.

She previously served as a senior brand manager at POM Wonderful. Prior to that, she was a marketing executive at Johnson & Johnson. She also worked as a product director at Neutrogena Corp.

She attended the University of California-Berkeley and The George L. Graziadio School of Business and Management at Pepperdine University.

According to BlockShopper.com, there have been 536 home sales in Hollywood during the past 12 months, with a median sales price of $776,500.