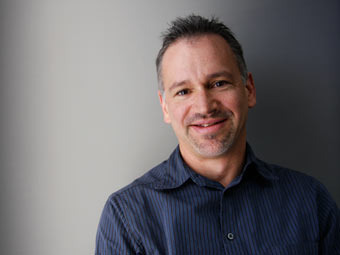 Priestnall has worked as digital intermediate producer in the movies, Saint John of Las Vegas, Amar a morir and Balls Out: Gary the Tennis Coach. She was also the editor for Turn Over Columbus and Rent a Bench.

According to BlockShopper.com, there have been 380 home sales in Studio City during the past 12 months, with a median sales price of $626,000.