by Blockshopper News Service published May. 13, 2010 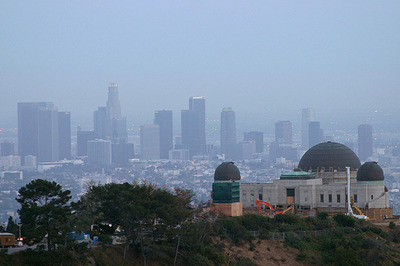 Alycia Rossiter and Matthew Silverman bought a two-bedroom, two-bath home at 3927 Melbourne Ave. in Los Feliz from Erica Rothschild and Marcus Spiegel for $790,000 on May 13.

Rossiter serves as a producer at Syndicated, Mentorn and Next Entertainment. She served as a supervising producer at Go Go Luckey.

She attended McGill University-Montreal and the University of Toronto.

According to BlockShopper.com, there have been 185 sales in Los Angeles-Griffith Park/Los Feliz during the past 12 months, with a median sales price of $850,000.