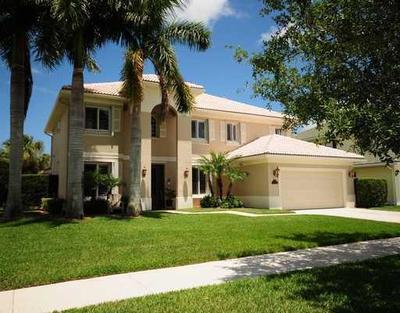 Marcia Lee Morrissey and Joseph C. Morrissey bought a five-bedroom, three-bath home at 1139 Egret Circle S. in Jupiter from Robert A. Moretz and Kimberly A. Moretz for $500,000 on Sept. 27.

The 3,258-square-foot house was built in 2001 in Jupiter South/Abacoa. It is located in the Egret Landing at Jupiter subdivision.

Ms. Morrissey is a portfolio manager of private jet travel. She serves Delta Private Jets and is the owner of JetForce International. She also serves with Global Flying Hospitals.