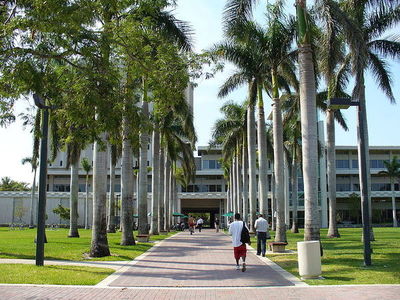 Stephen E. Steinberg and Jeanette Mladenovic paid $2 million for the property in August 2003. The 5,534-square-foot house was built in 1987 in Gables Bayfront. It is located in Coral Bay subdivision.

Steinberg is a board certified gastroenterologist, hematologist, oncologist and internist in Boca Raton.

According to BlockShopper.com, there have been 562 home sales in Coral Gables during the past 12 months, with a median sales price of $425,000.