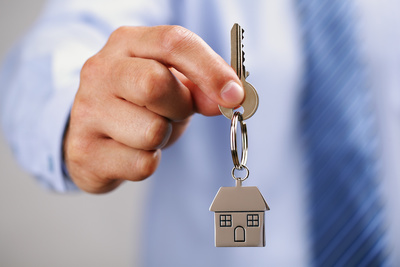 This property is one of 41 sales so far in Tomball in October 2021.

According to the Texas Secretary of State, Michael Joseph McDermott has been registered to vote since 1994.

The Texas Secretary of State data shows that there were two registered voters residing at 18514 Cascade Timbers Lane as of Oct. 10, 2020: Stephanie Elizabeth Zavaleta, 25, and Michael Joseph McDermott, 45.