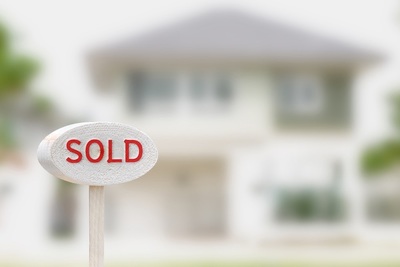 The home at 834 Big Sky Bend, San Antonio was sold on Oct. 7 by Ferguson Bryan J||Ferguson Sandy. The property is appraised at $322,000. The buyer was JPMorgan Chase Bank, NA.

According to the Texas Secretary of State, Bryan Jay Ferguson has been registered to vote since 1985.

The Texas Secretary of State data shows that there were two registered voters residing at 834 Big Sky Bend as of Oct. 10, 2020: Bryan Jay Ferguson, 62, and Sandy Ferguson, 56.