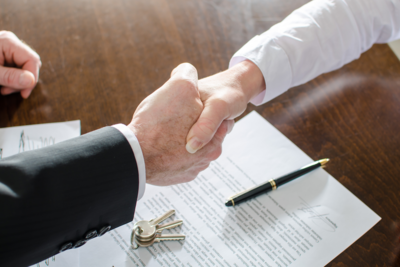 The home at 8749 S. Duffy Ave., Hometown was sold on Nov. 1 by Cynthia M. and Daniel G. Sivak for $170,000. The buyers were Guadalupe Rodriguez Martinedin and Silvia Gomez.

So far in November 2021, two properties sold in Hometown.

There were no other registered voters living at the residence as of Oct. 10, 2020.