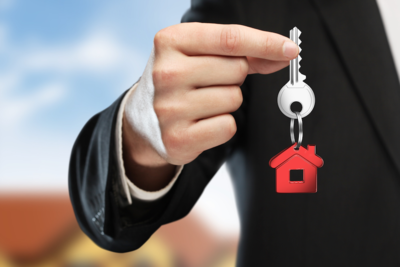 On Nov. 2, Caroline and Ryan Guinan sold their three bedroom, two bathroom home at 1313 Shirley Way, Bedford to Michael Harrison Hyde and Leigh Ann Thompson. The property is appraised at $150,638.

So far in November 2021, nine properties sold in Bedford.

The Texas Secretary of State data shows that there were three registered voters residing at 1313 Shirley Way as of Oct. 10, 2020: Tera Denise Sibley, 43, Caroline Elizabeth Guinan, 34, and Ryan David Guinan, 33.