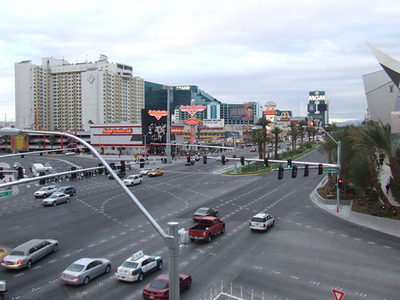 Jermaine O'Neal and Lamesha O'Neal have listed for sale a six-bedroom, seven-bath home at 4 Moss Spring Court in Henderson for $3.55 million.

Christine McNaught of Windermere Real Estate is the listing agent.

Mr. O'Neal, 30, is a 14-year NBA veteran about to start his second straight season with the Miami Heat. A six-time NBA All-Star at center, O'Neal established himself as a star in the league over a span of eight seasons with the Indiana Pacers earlier this decade. He helped the Pacers reach the postseason in six of those seasons, including a 2003-04 Central Division title and a run to the Eastern Conference finals.

O'Neal started his career and spent four seasons with the Portland Trailblazers before he arrived in Indiana in 2000. After leaving the Pacers following the 2007-08 season, he spent half the season with the Toronto Raptors before he was traded to the Miami Heat. He averages 14.3 points-per-game for his career, and he holds single-game Pacers franchise records for blocks (10) and rebounds in a playoff game (22).

He is originally from Columbia, S.C.