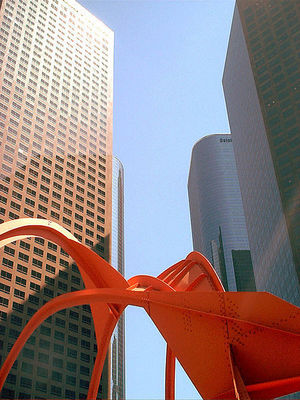 Christopher DeWolfe and Lori DeWolfe have listed for sale a five-bedroom, five-bath home at 624 N. Hillcrest Road in Beverly Hills for $5.25 million.

The Dewolfes paid $6 million for the property in March 2006. The 5,895-square-foot house was built in 1929 in the Central Beverly Hills neighborhood.

Mr. Dewolfe is a co-creator of MySpace, the social networking giant. He currently serves as strategic adviser to the company serves on the board of directors with MySpace China. Prior to founding MySpace in 2003, he served as the vice president of marketing for First Bank of Beverly Hills.