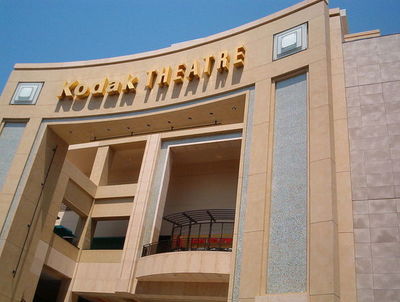 Lythgoe acquired the property for $1.4 million in April 2003.

Rebekah Schwartz of Hilton & Hyland is the listing agent for the property.

He is the producer of "Pop Idol" and "American Idol" and the creator and judge of "So You Think You Can Dance."

He earned an honorary doctorate degree in fine arts from the University of Bedfordshire.

Ms. Lythgoe was a former member of the BBC show "Young Generation."

She was a producer and director of various theatre productions, including pantomimes, and she choreographed, produced and directed the 2006 versions of Peter Pan and Cinderella.

She currently serves as a judge on "So You Think You Can Dance Australia."

According to BlockShopper.com, there have been 476 home sales in Hollywood during the past 12 months, with a median sales price of $776,500.